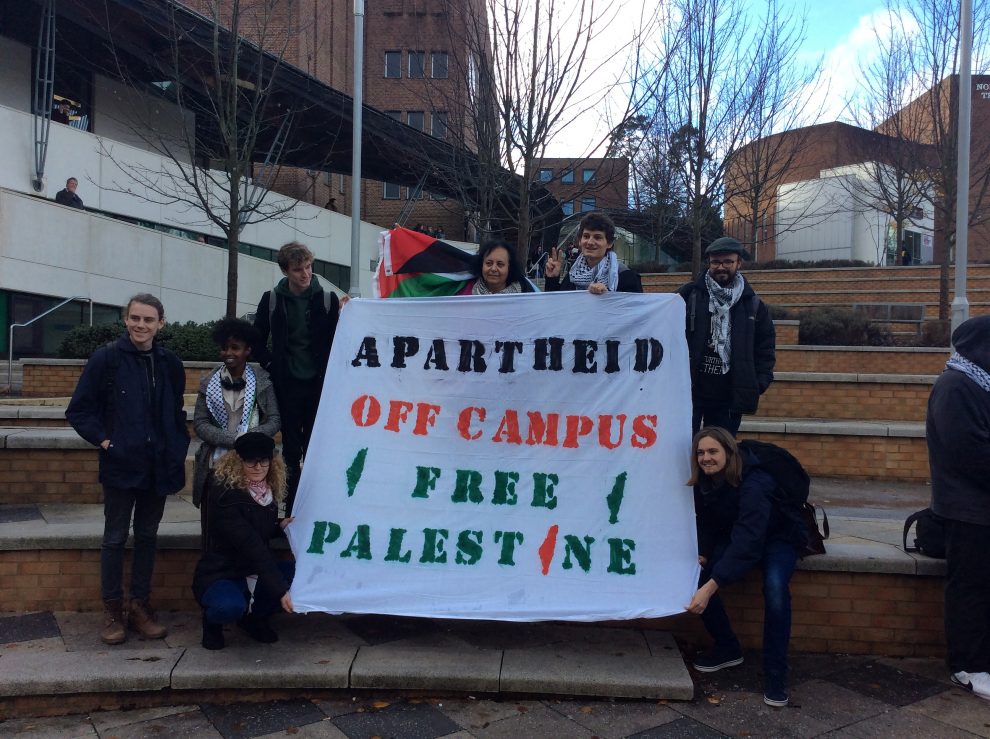 The University of Exeter’s Friends of Palestine Society staged a protest, campaigning for Apartheid Off Campus and Free Palestine, in an attempt to prevent Exeter University`s relations with the arms companies which sell weapons to Israel. 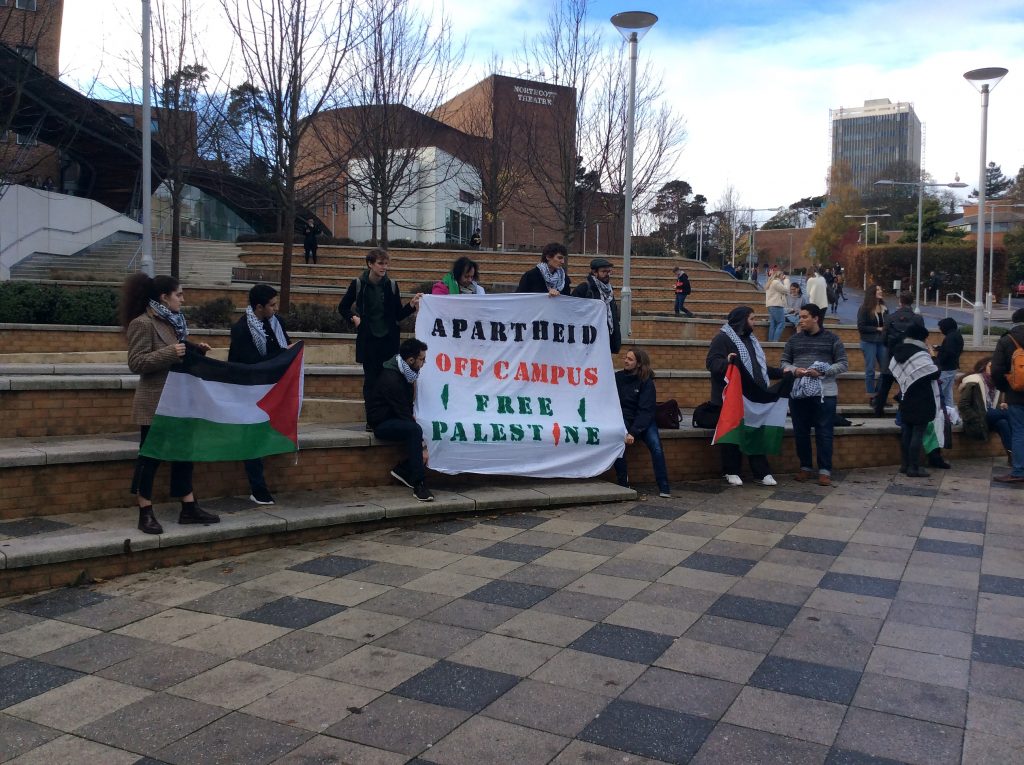 On the UN’s international day of solidarity with the Palestinian people, the Friends of Palestine Society spoke out to raise awareness of the discrimination and injustices faced by Palestinian people. The group declared that research at the University of Exeter contributes to the designing of weapons of war which cause misery in Palestine and Yemen.

According to the group, people living in those countries are stricken by remotely-piloted drone aircraft, operated by Israel and Saudi Arabia. The group asserted, “In Exeter, the technology that allows these crimes to occur is developed, particularly in the engineering department and Exeter Advanced Technologies.”

Gabriel, one of the members of the Friends of Palestine Society, said, “We have a specific demand that this university should stop working with arms companies on projects which help Israeli drones in their pressure on Palestinians.” He also added, “We are calling for an end to all research with arms companies that is complicit in their oppression and occupation of Palestine. We believe that this university should cut all ties with Israel until human rights and justice are achieved for Palestinians.” 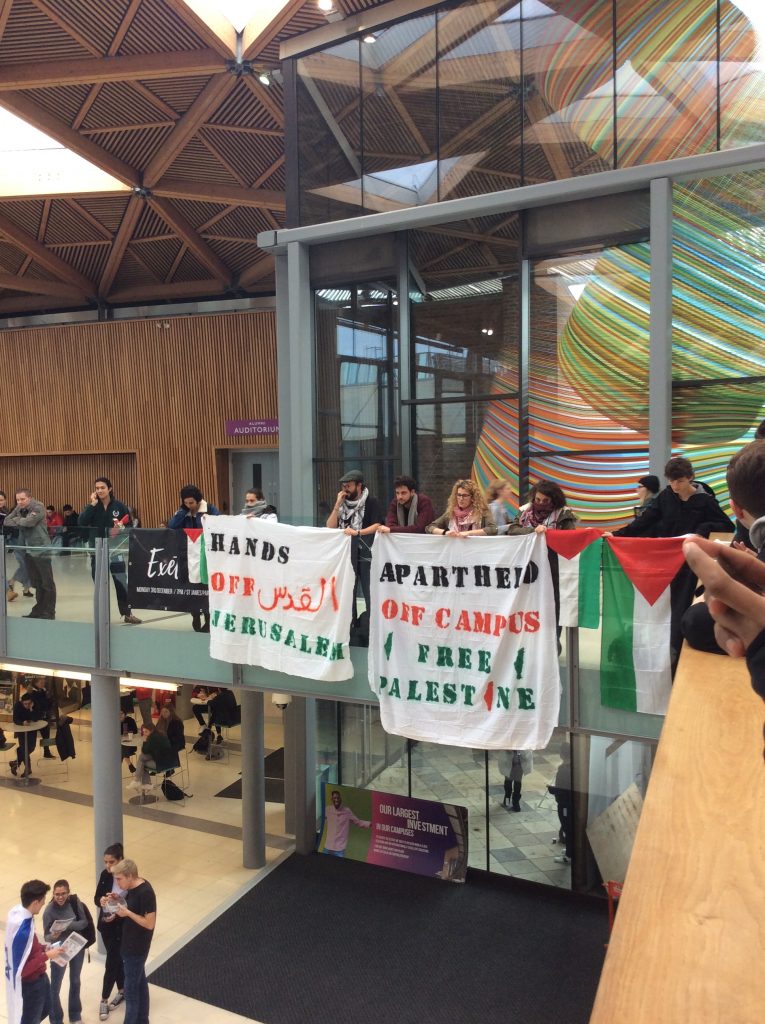 In the speech carried out during the protest, it was said that the university is given money by arms companies such as QinetiQ, which sells drones to Israel, and BAE Systems. In the speech, it was stated, “From 2011-2015, Exeter received over £6.5 million from the arms trade in research grants and consultancy fees.” The group indicated that from 2017 to 2022, engineers at Exeter will be working with QinetiQ, with a £1.2 million research grant.

Dr Suaad Genem, a supporter of the Society, emphasised that there is no peace without the release of the siege, and the return of every refugee in the planet to his or her land.

The Friends of Palestine Society aims to put an end to research with all companies involved in the arms trade. The Apartheid Off Campus campaign is run by the Palestine Solidarity Campaign, across the UK, calling for the international community to boycott, divest and sanction Israel. 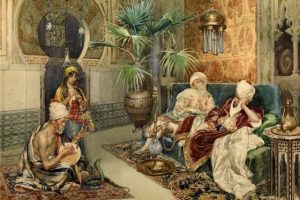 African mothers raise their children with his stories: Imam Harun

A Dovish FED?
The Bell Tolls for America
Yorum